Most people think millionaires live a life of expensive clothes, new cars, and lavish houses. But, the book, “The Millionaire Next Door” shows that the average millionaire is not like it’s portrayed in the media at all.

Instead, millionaires got there by making consistently smart financial decisions. They think in the long-term and don’t worry about short-term market fluctuations.

Here is a quick profile of the millionaire next door:

Here are four habits of millionaires that might surprise you:

1. Notoriously Frugal
Millionaires didn’t get to the seven-figure club by wasting money on expensive suits and jewelry. They got there by budgeting and understanding what money is coming in and out of their accounts.

They are also frugal when it comes to everyday items:

2. Drive Used Cars
Millionaires spending and budgeting isn’t just limited to clothing and groceries but also to automobiles. While it’s easy to think that millionaire’s all drive sports cars and live in huge mansions it’s just not true.

81% of millionaires purchase their vehicle and only 23.5 percent actually buy new cars. They understand that cars are depreciating assets, especially brand new ones. Most of the millionaires surveyed said they never spent more than $65,000 on an automobile. Over 50 percent of these cars are American made with 3 in 10 millionaires driving a Ford F-150 pickup.

3. Create Multiple Income Streams
Millionaires earn, save, and invest early in life. They understand the power of compound interest and multiple income streams. Having more than income stream protects them from bad economic times and helps grow their net worth much faster.

Usually, these other forms of income are passive such as dividends, capital gains, rental income or royalties.

4. Entrepreneurial by Nature
While you can become a millionaire working for someone else it can be significantly harder and take much longer.

According to the Millionaire Next Door,“More than two-thirds are headed by self-employed owners of businesses. In America, fewer than one in five households, or about 18 percent, is headed by a self-employed business owner or professional. But these self-employed people are four times more likely to be millionaires than those who work for others.”

The book also found that the majority of millionaires love what they do. Most of the successful business owners interviewed had knowledge or experience with their industry before opening a business and took a risk on themselves. While not always the easiest route, they are able to do what they love and are financially rewarded.

Do you have questions about how to take your finances to the next level? Simply request a call from a Bayntree financial advisor today.

Bayntree does not provide specific legal or tax advice. Please consult with your tax advisor or legal professional for guidance with your individual situation. 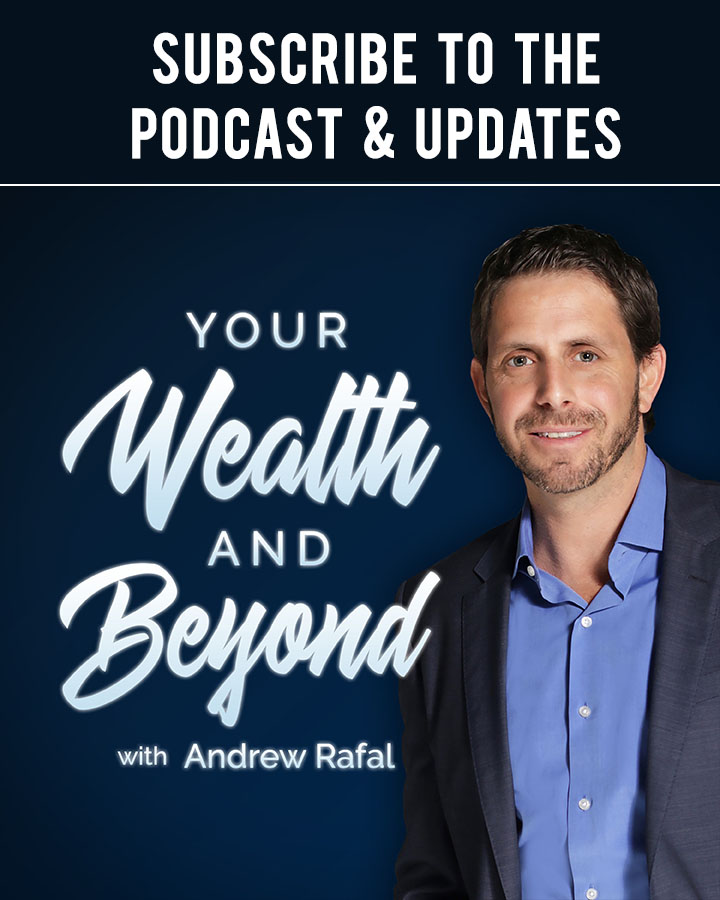 Sign up for a free assessment with a Bayntree financial planner today! Submit the form below or call us directly at 888.255.3200.

Bayntree Wealth Advisors is dedicated to helping you reach your financial goals. Ask us your financial, income or investment questions.
Schedule a Meeting